In 2019, after analyzing geological exploration data, a group of researchers from the University of Ariel arrived in the Negev mountainous desert, 100 km south of the city of Beer Sheva between the Paran Gorge and the Neqarot Gorge.

They found rust-colored stones scattered all over the land surface. 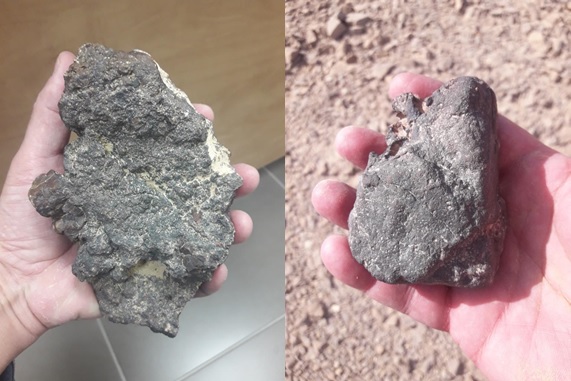 Chemical analysis revealed that these ore fragments comprise up to 80% iron. 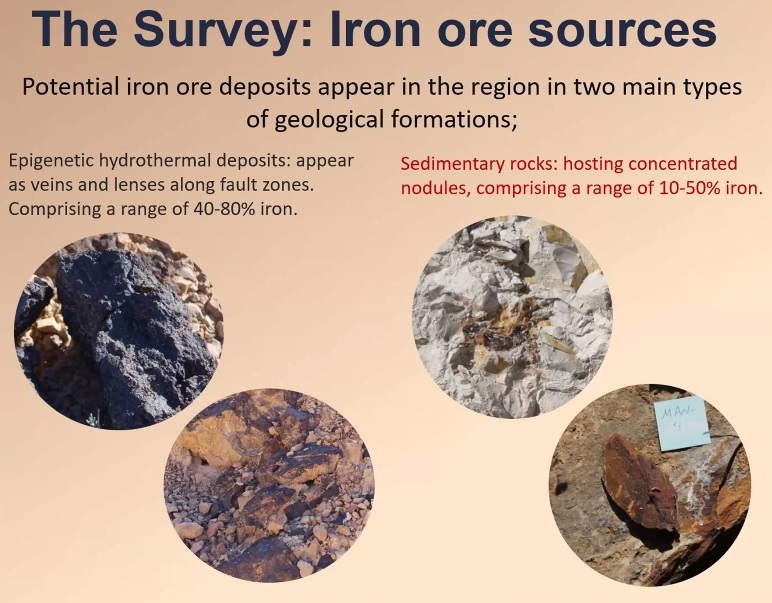 1. They collected 100 kg of iron ore fragments from the land surface.

2. A hearth was made from local clay.

3. They heated the material in the hearth to the melting point of iron.

5. The slag was separated by forging. 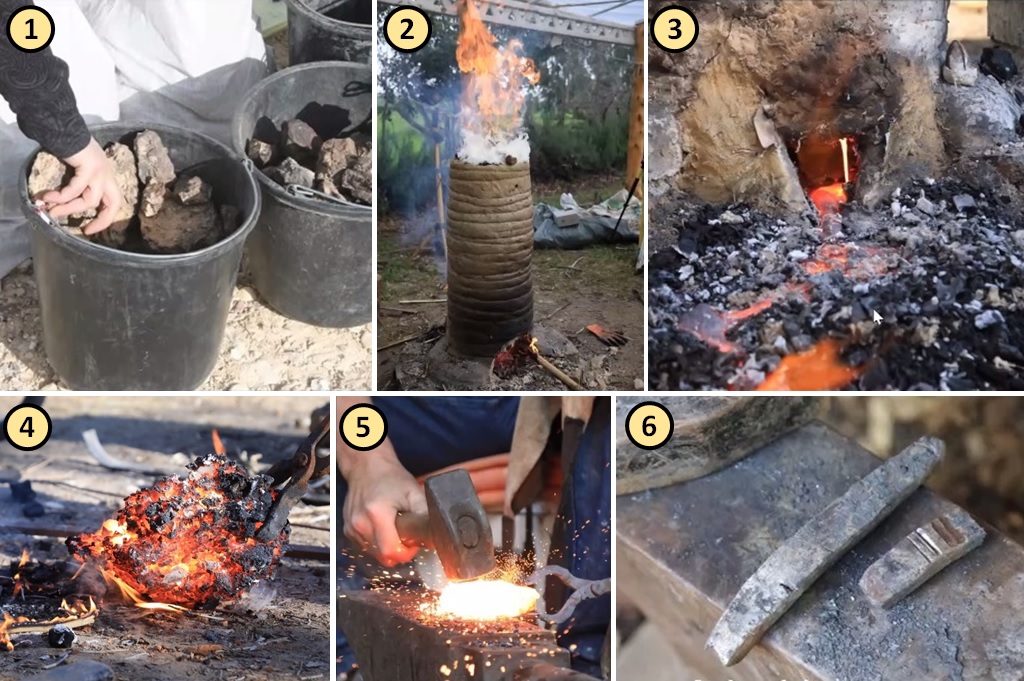 The area in which this experiment was carried out is in the same pristine condition as it was 3,800 years ago. 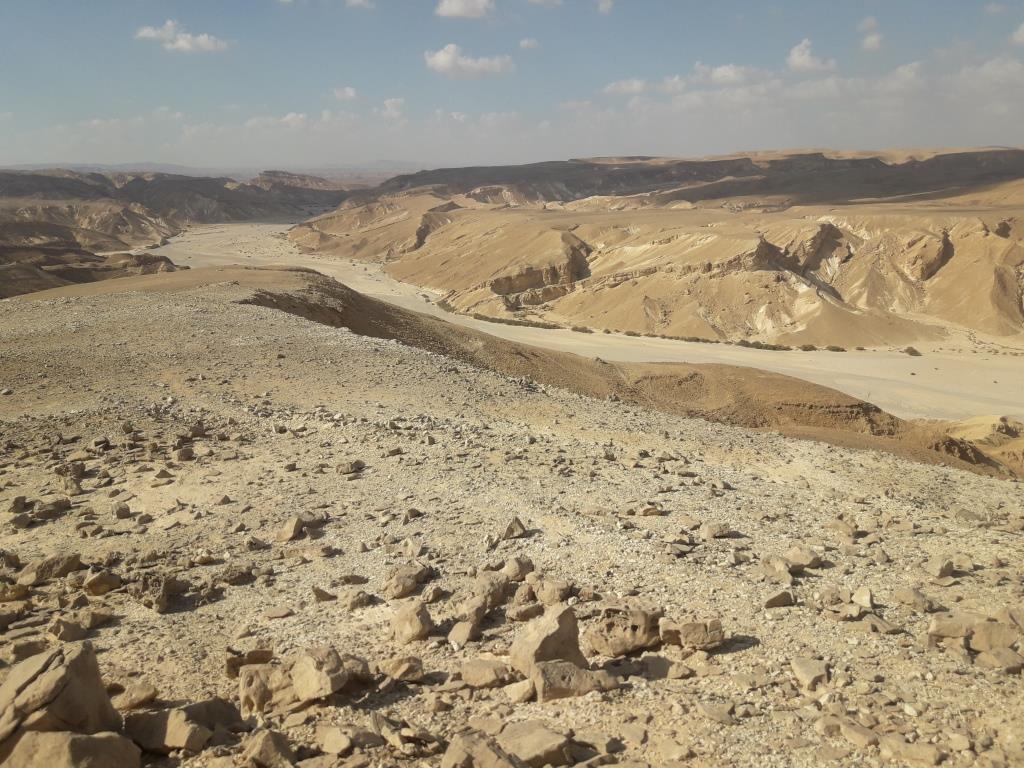 There is reason to believe that the Iron Age of mankind began in the 18th century BC, but not in the 12th century BC, as it is usually claimed. How it happened is also described in the article “Who are you, Pharaoh?”

There are other articles on this site. The list of these articles is here.